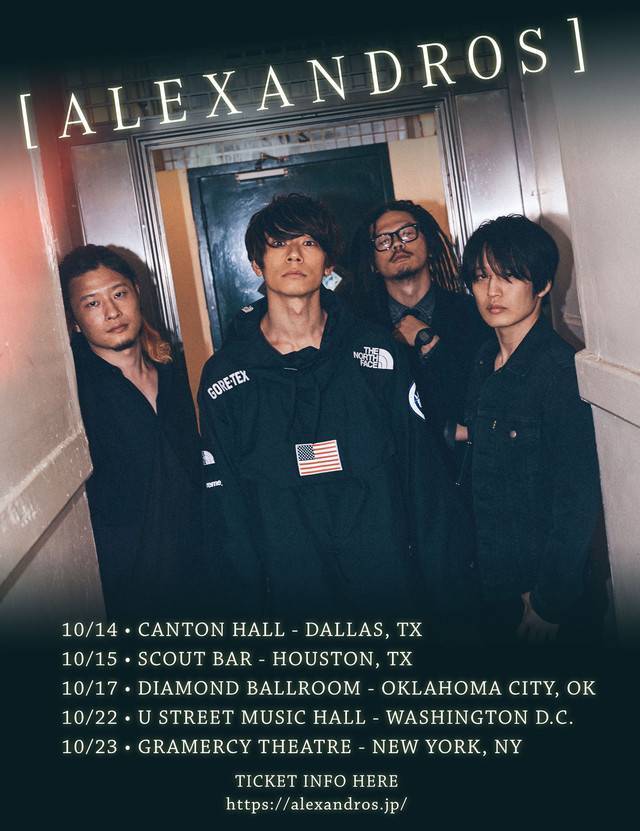 [ALEXANDROS] have announced that they have cancelled three dates of their upcoming U.S. tour. These dates include October 14 and 15 in Texas and October 17 in Oklahoma.

The band's official website explained that it has become difficult for the members to obtain their visas as they have not heard back from the U.S. Embassy. They will work hard to hold the remaining two shows, October 22 in Washington D.C. and October 23 in New York, as scheduled.