androp to prepare for 10th anniversary year with new album 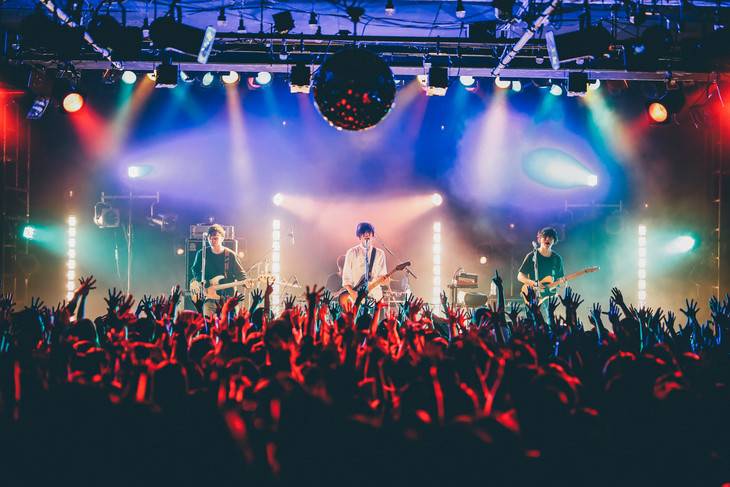 androp will release a new album (currently untitled) on December 12.

The band made the new album announcement on October 14 during their Tokyo stop of their tour 'androp one-man live tour 2018: angstrom 0.9 pm' at LIQUIDROOM. The new album will be released in preparation of their 10th anniversary year. It will include a total of six tracks such as "Hikari," which was used as the theme song for Fuji TV drama 'Good Doctor.'