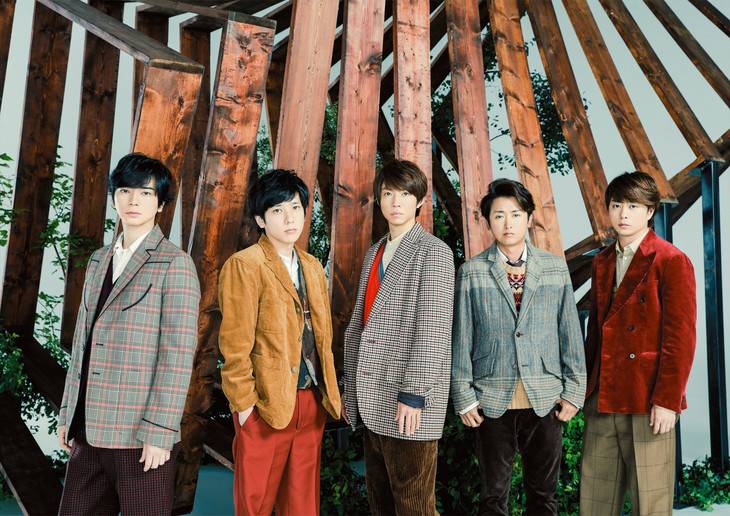 Arashi's new song "BRAVE" has been picked up as the image song for NTV's broadcast of the 'Rugby World Cup 2019.'

"BRAVE" was written just for the 'Rugby World Cup,' and Sakurai Sho was in charge of writing his rap part. Sakurai, who will serve as the tournament's special supporter, commented, "It's a wild and manly song, which is unusual for an Arashi single." On the rap part, he said, "I wrote it while picturing the audience cheering on the athletes while they form a scrum and thinking about all of the athletes who fight vigorously."