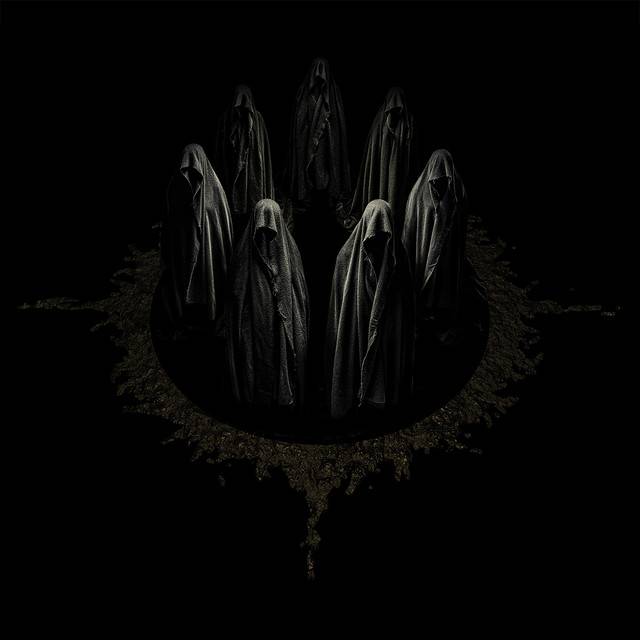 BABYMETAL have revealed a live video of their song "Distortion."

The video is from their appearance in the music festival 'Download Festival 2018' held back in June at Donington Park Circuit in England.

BABYMETAL released "Distortion" as a digital single in May. An analog edition, including the studio and live versions of the song, will be released on November 23.