back number to embark on nationwide tour next April 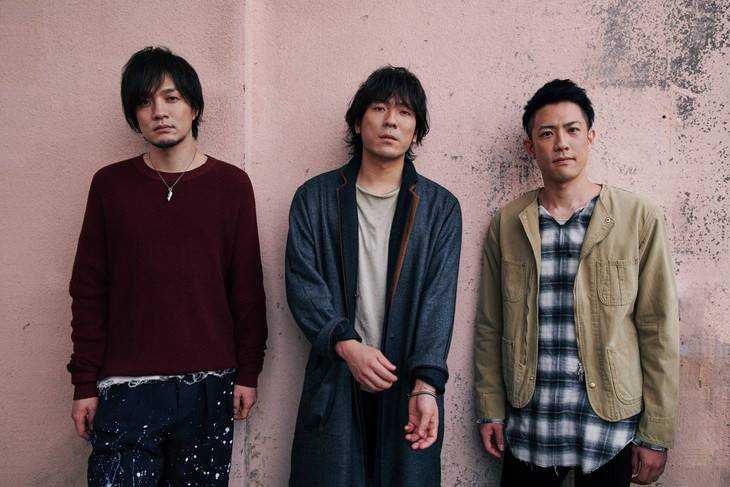 back number will hold a nationwide tour called 'back number tour 2019' from April to September of next year.

The group made this announcement on October 28 during the finale of their dome tour 'back number dome tour 2018 ~stay with you~ supported by uP!!!' at Kyocera Dome Osaka. Their new tour will kick off on April 20 at Ecopa Arena in Shizuoka and wrap up on September 21 at Okinawa Convention Center for a total of 36 shows in 18 locations.