BENI to release a 'CINEMATIC' album 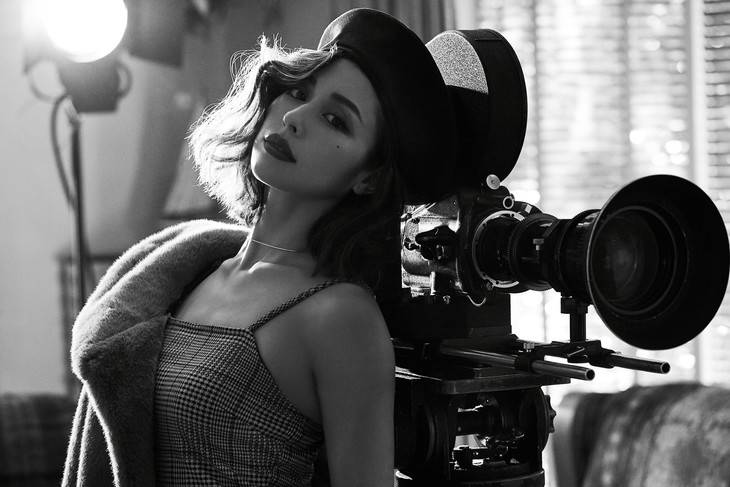 BENI will release her new album "CINEMATIC" on November 28.

It's been about two and a half months since BENI's last album "Shiki Uta summer." For her upcoming album, the singer compares her life to a movie so she plays both the "lead role" and the "director." It will include songs like "Arigato," "Got A Feeling", and "CANDY."

"CINEMATIC" will be released in both limited and regular editions. The Limited Edition will come with a DVD containing the album's making-of footage as well as a short film called "CHASIN' the film."

?CHASIN' the film
?"CINEMATIC" -Behind the scenes-