BUMP OF CHICKEN reveal PV for 'Hanashi ga Shitai yo 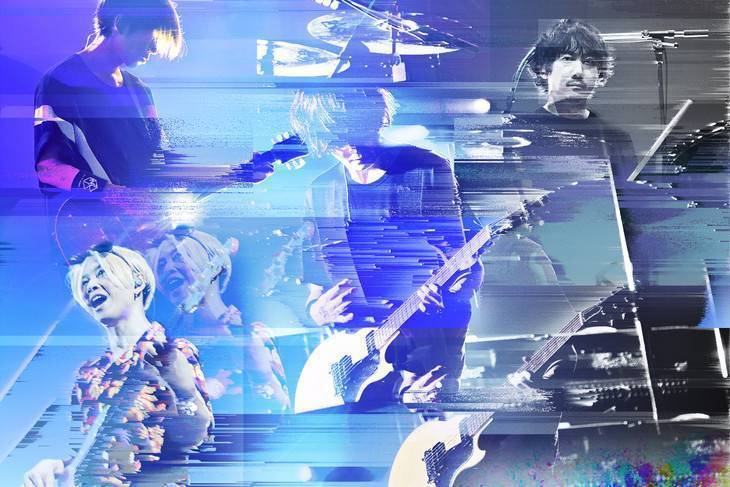 BUMP OF CHICKEN have revealed the PV for their new song "Hanashi ga Shitai yo."

"Hanashi ga Shitai yo" is one of the tracks off of the band's triple A-side single to be released on November 14. It was written by Fujiwara Motoo (Vo, G) as the theme song for movie 'Okuotoko' opening in theaters on October 19. The PV features scenes of Fujiwara singing throughout town and scenes of the band performing in front of a Phenakistoscope.