BUMP OF CHICKEN's new single will be a triple A-side 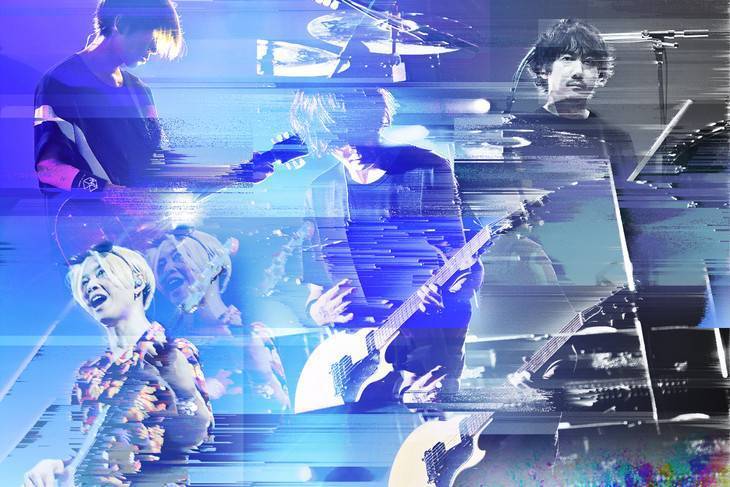 The three songs all have tie-ups: "Hanashi ga Shitai yo" is the theme song for the movie 'Okuotoko', which opens in theaters on October 19, "Sirius" was used as the opening theme for TV anime 'Juushinki Pandora,' and "Spica" was its ending theme. The single will be released in both limited and regular editions.