DAIGO to release a cover album 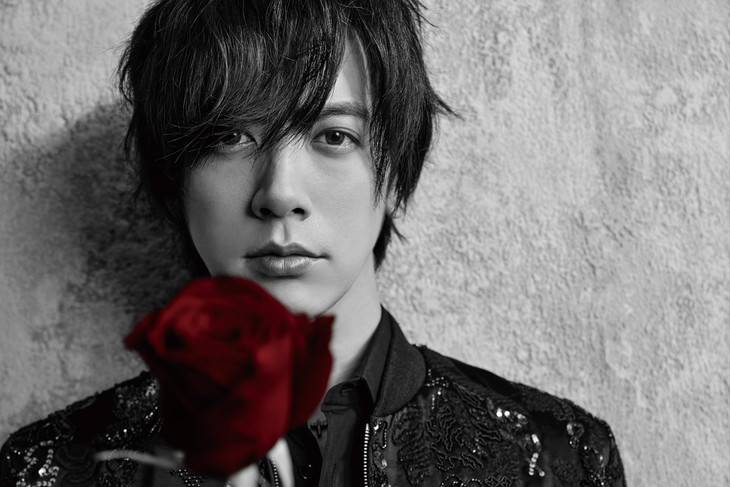 This album will feature DAIGO's covers of hit songs from the record company Being. A total of 11 tracks will be included such as T-BOLAN's "Hanashitaku wa Nai," WANDS' "Motto Tsuyoku Dakishimetanara," Ohguro Maki's "Anata Dake Mitsumeteru," and ZARD's "Eien."

In addition, DAIGO will hold a 15th anniversary tour this December. Ticket PIA will have ticket pre-reservations from November 1 to 7.