Fujita Nana to graduate from AKB48 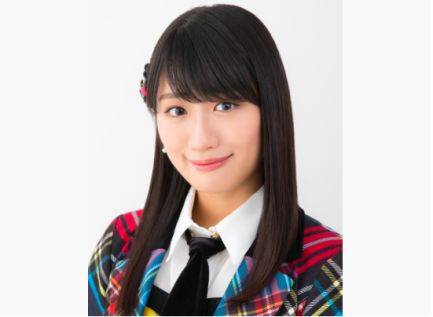 After the show, she wrote on her blog, "I announced my graduation from AKB during today's performance. I'm sorry if I surprised you." She continued, "I joined AKB48 as a 10th generation member when I was 13. I am now in my 9th year. I've thought about graduating a few times, but I wasn't able to do it because I wanted to graduate after I made my mark in AKB48."

She shared that she decided to graduate "when I successfully finished Gekidan Renacci's 'Romeo & Juliet' in which I played the role of Romeo." Fujita, who aims to become a stage actress, explained, "I've been in several plays outside [of AKB48], but in 'Romeo & Juliet,' I felt that I had contributed something to AKB48. At that time, I felt that there was nothing left for me to do in AKB48."

After graduation, Fujita wants to challenge herself to pursue her dreams of becoming a stage actress. She declared, "I want to do my best to make my dreams come true. I also want to become a person who can show an example to the other members. I will continue to stand on stage after I graduate, so I promise that a day will come when I will be able to see everyone again."

Fujita won the '6th AKB48 Group Janken Tournament' in 2015 and became the 13th member to make her solo debut with "Migiashi Evidence" on December 23 that same year.

Her last handshake event will be on December 23. The date of her graduation concert will be announced when its been set.