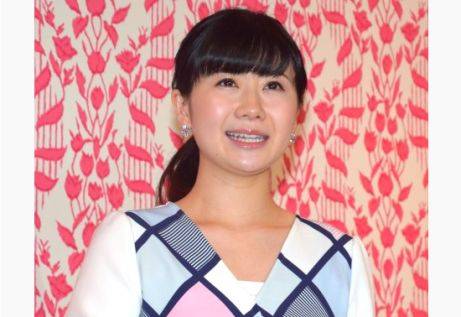 On October 21, Fukuhara updated her blog after three months. She started off by saying, "I am now facing table tennis from a different standpoint. I have been thinking about many things and have finally found an answer." She announced, "I have decided to end this chapter as a player." Although she had only planned to announce her retirement via her blog, many people wanted to hear the words out of her own mouth. As such, Fukuhara decided to hold a press conference on this day.

Fukuhara greeted the press saying, "I hope to show everyone my grateful feelings." When asked about her current feelings, she responded, "My feelings have become lighter. I feel very cheerful right now." After the Rio Olympics, Fukuhara had been troubled whether or not to retire, but she finally made the decision this May.

Fukuhara started playing table tennis when she was just three years old. When she made the decision to retire, she reported it to her mother, who had coached her when she was young. "She told me 'good work,' and to 'relax'," she shared. Reporters also asked her if she had any words to her younger days as "Nakimushi Ai-chan" (Crybaby Ai-chan). She answered, "At that time, I thought many times that I wasn't a crybaby. However, I even cried at Rio. I am a crybaby after all. So, I want to tell her, 'You are a crybaby.'"

Despite being a "crybaby," Fukuhara held back tears as she expressed her gratitude to her long-time fans and supporters. On her future, she revealed that she will always have something to do with table tennis.

Fukuhara says that she will keep it a secret from her daughter that she played table tennis. "I want to beat her at table tennis at an onsen, which will make her ask, 'Mom, why are you so good?'" she said with a smile.