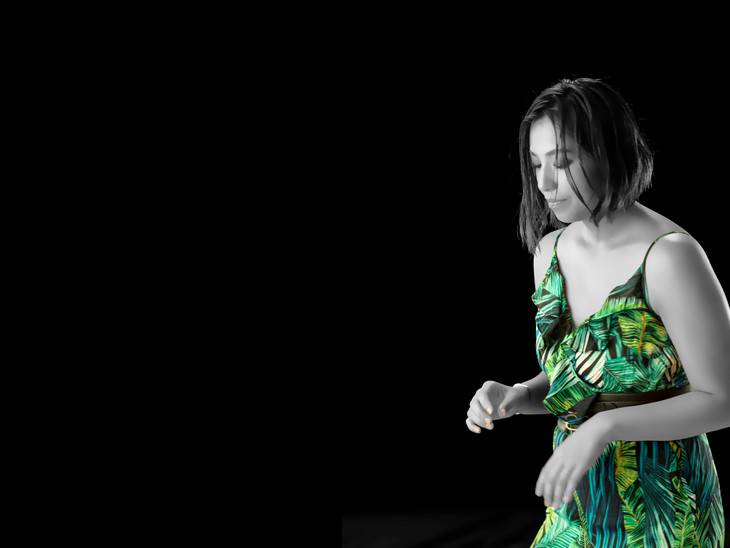 This tour will be held to commemorate the singer's 10th anniversary since her major debut. She will be joined by YANCY (Key), Onsihi Yusuke (G), Mori Tamon (B), Fukumori Yasushi (Dr), and Marino (Sax) as her band members.