Johnny's WEST's new album to be released in December 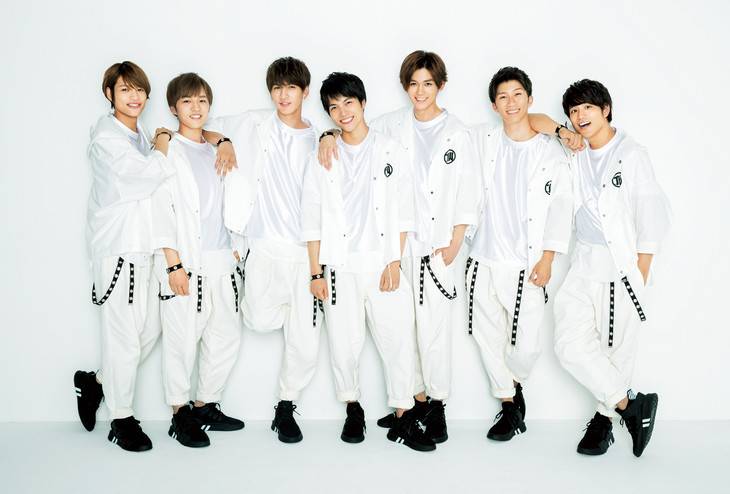 Johnny's WEST's new album "WESTV!" will be released on December 5.

The group's fifth album will feature a mixture of ballads and upbeat tunes. The limited edition will come with a DVD containing footage of the members enjoying a barbecue and campfire as well as challenging a short skit written by comedian Kawashima Akira (Kirin). In addition, the regular edition will include three bonus tracks.

As reported earlier, Johnny's WEST will set out on a nationwide tour next year in commemoration of this album's release.