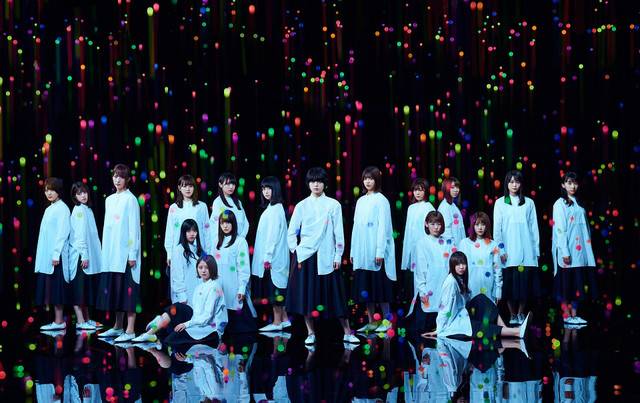 While members Nagahama Neru, Sugai Yuka, Watanabe Rika, and Imaizumi Yui all have released solo photo books, this will be the group's first. Besides the release date, the only thing that has been revealed is a cut of Hirate Yurina standing in Shibuya's Center-gai on a rainy night with an umbrella. The title and other details will be announced at a later date. 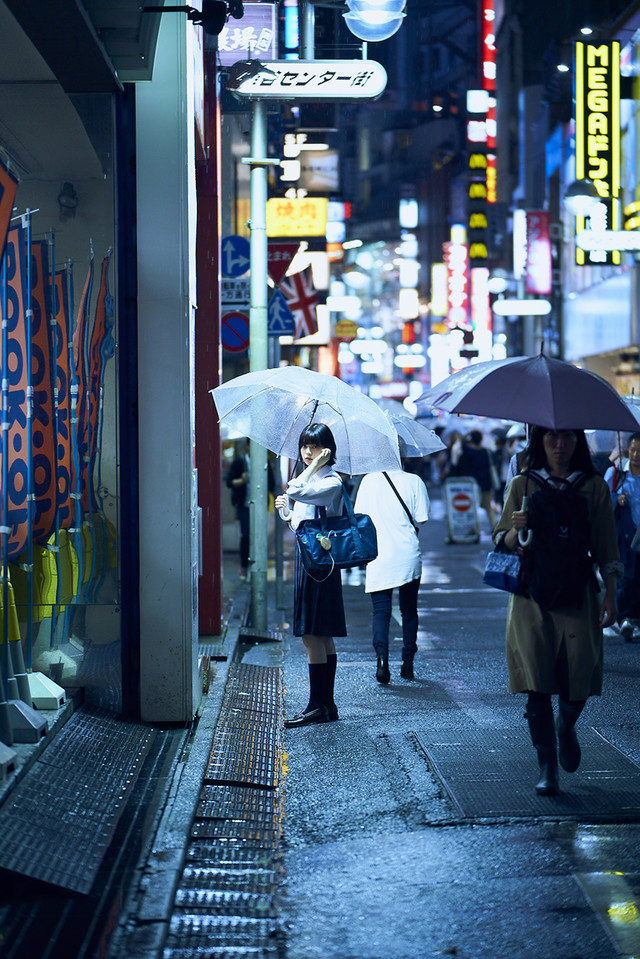