Kimura Kaela shows her 'COLOR' in PV for her new song 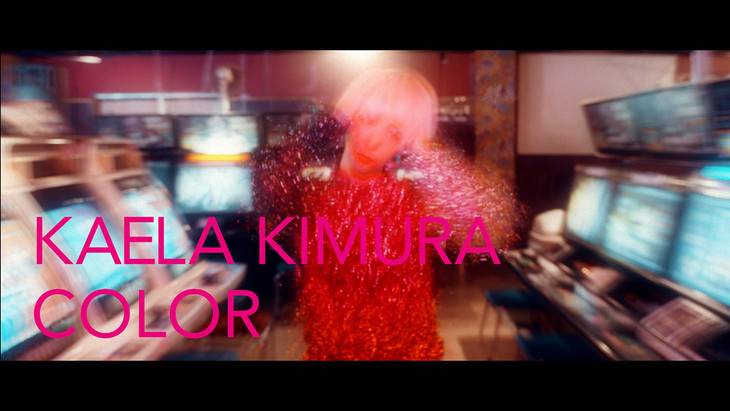 Kimura Kaela has revealed the short PV for her new song "COLOR" on her 34th birthday.

"COLOR" will be included in the singer's first mini album "?WHO?" to be released on November 21, and it's currently being used as the theme song for the drama 'Pretty ga Oosugiru.' Directed by Shimada Daisuke, the PV was shot at eight different places including a bowling alley, pool hall, parking lot, grocery store, and shopping district.

Kimura commented, "My individuality stands strong within me. No matter the time or place, I want that individuality to shine. That's why it was shot at different locations. I also chose an outfit that is colorful and sparkling."