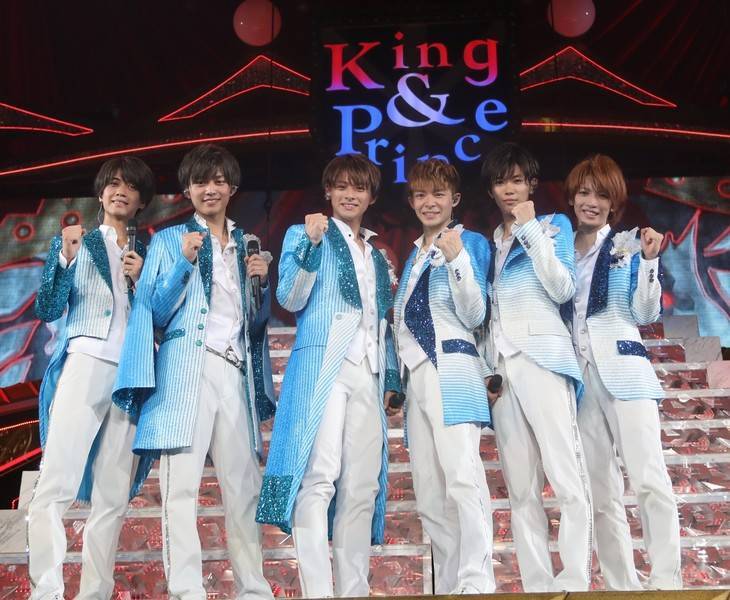 It's been announced the King & Prince member Iwahashi Genki will be temporarily halting his activities for treatment of panic disorder.

Iwahashi had been battling panic disorder ever since he was a young boy. After King & Prince made their major debut in May, it became difficult for him to find a balance between his mind and body. Since he will be receiving continuous treatment, he will be able to continue his activities. However, a specialist suggested that he devote himself to treatment while he is still young. After discussion with the members, staff, and other persons concerned, it was decided that he will be taking a temporary break. He will not be participating in the stage play 'JOHNNY'S King & Prince IsLAND' that's scheduled for December.

Iwahashi commented, "I thought that I would battle panic disorder my entire life, but with the support of many people, I have received a chance to overcome it. Although steadiness and patience are needed for treatment, I will devote myself in order to overcome this illness while aiming for the day I can stand in front of everyone again."