Kis-My-Ft2 to hold a dome tour this winter 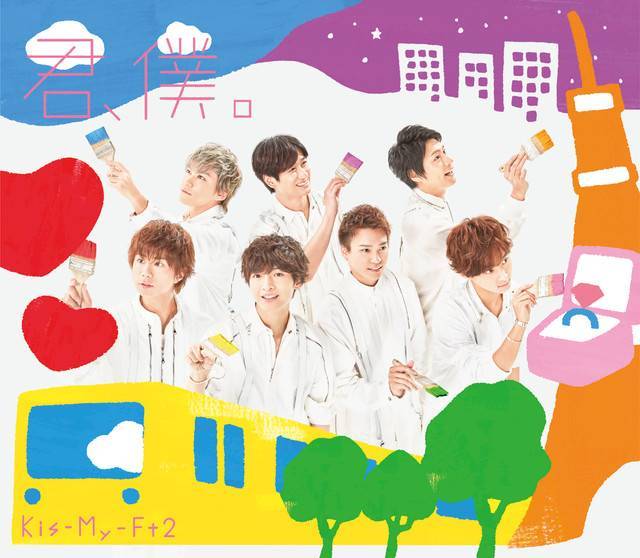 The last time the groups held a winter dome tour was five years ago. For their upcoming tour, they are scheduled to perform two shows in Osaka and two shows in Tokyo. Their official fan club is currently accepting applications for tickets.