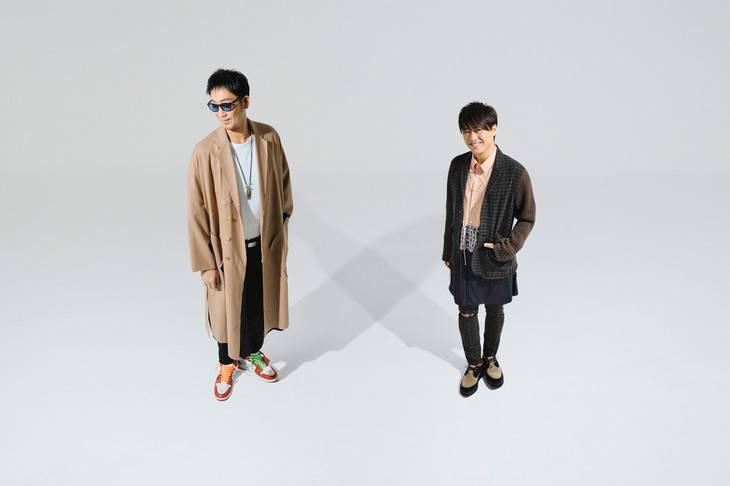 The schedule for Kobukuro's live tour 'KOBUKURO 20TH ANNIVERSARY TOUR' has been announced.

The duo celebrated their 20th anniversary on September 8 and will be releasing a complete best-of album "ALL TIME BEST 1998-2018" on December 5. The upcoming tour will kick off on March 20 at Hokuto Bunka Hall in Nagano, and will wrap up on July 21 at Kyocera Dome Osaka for a total of 32 shows.

Check out the complete tour schedule below!