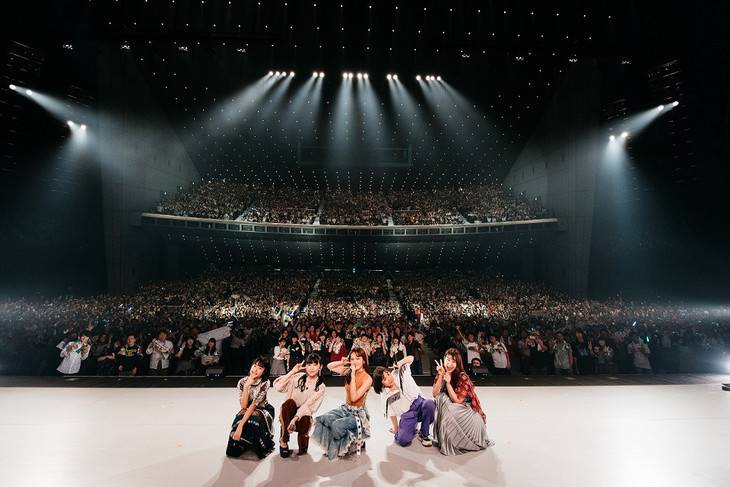 This announcement was made on October 21 after the group's concert at Tokyo International Forum. The last time they performed at Budokan was about two years ago.

In addition, Little Glee Monster will release their fourth album (currently untitled) in January. More details will be revealed later, so stay tuned!