May'n to hold an Asia tour 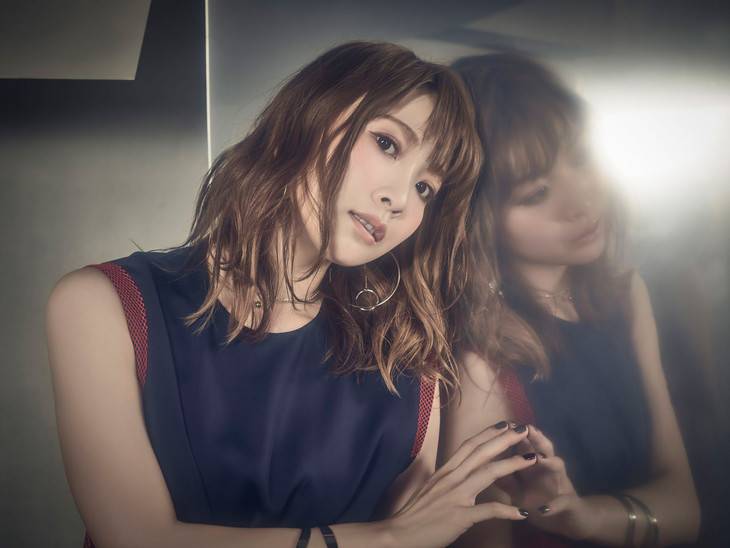 Currently, only the Japan dates have been announced, kicking off on March 30 at Shinkiba STUDIO COAST. The dates for her Asia concerts will be announced at a later date.

*Asia dates to be announced later.