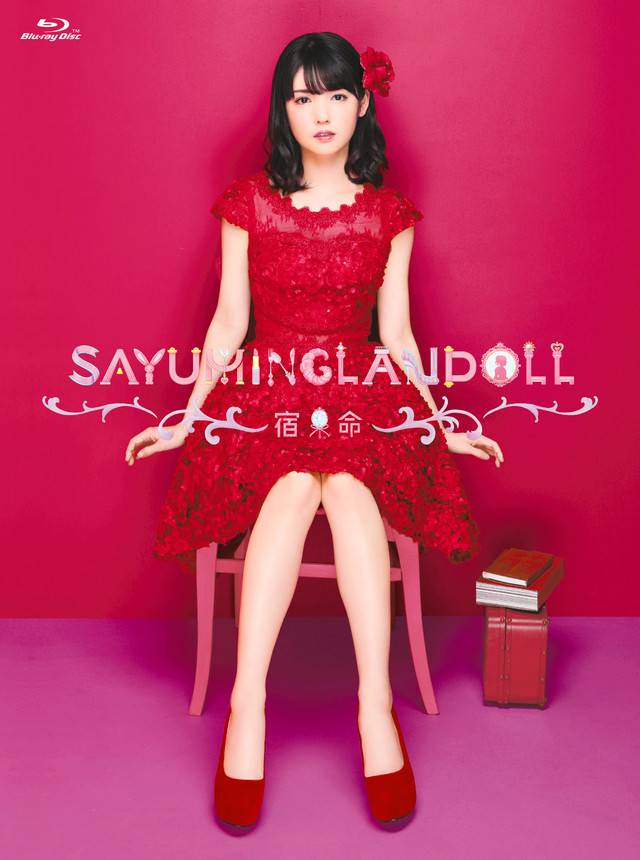 Michishige Saymi has unveiled the PV for her song "Loneliness Tokyo."

Written and composed by Tsunku?, "Loneliness Tokyo" is an original song for Michishige's latest performance 'SAYUMINGLANDOLL~Tokyo.~'. The PV was directed by Saito Yuki and Kitano Atsushi.

The 'SAYUMINGDOLL' series started in March of last year as a "new type of performance show that's not a concert nor musical nor dinner show." On November 7, part two of the series 'SAYUMINGDOLL ~Shukumei~' held this spring will be released on Blu-ray.

'SAYUMINGDOLL ~Tokyo~' is part three of the series, and it will be held until October 21 at COTTON CLUB in Tokyo, then from November 13 to 18 at STUDIO PARTITA in Osaka.