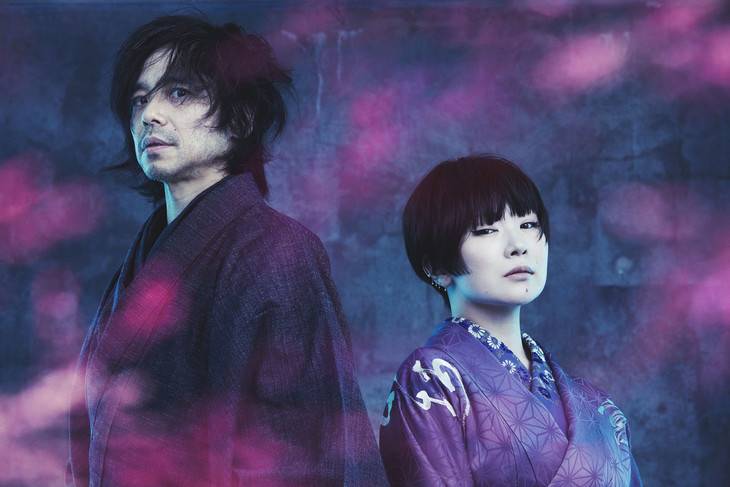 Miyamoto Hiroji of Elephant Kashimashi has been revealed to be the collaborating artist for Sheena Ringo's new song "Kemono Yuku Hosomichi."

"Kemonno Yuku Hosomichi" was released on iTunes Store, Recochoku, and other music distribution sites as well as music subscription services on October 2. Its PV was directed by Kodama Yuchi.