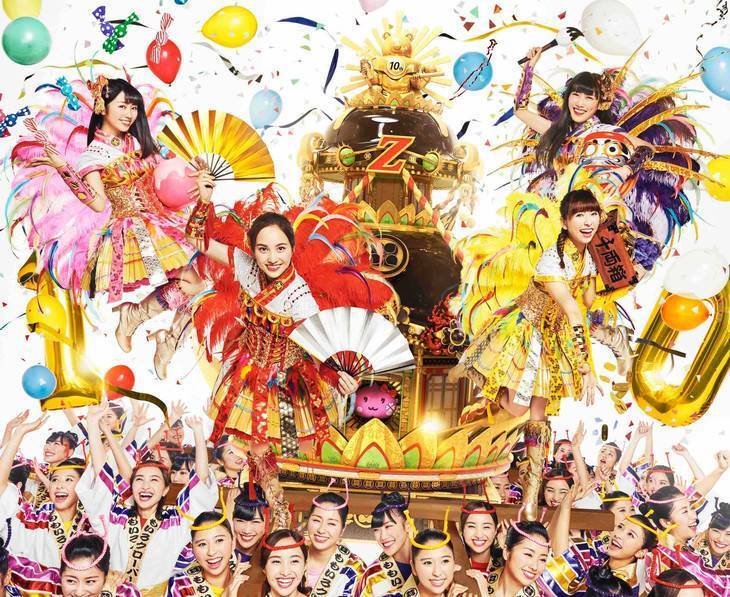 Momoiro Clover Z's new song "GODSPEED" has been selected as the support song for the '36th National University Women's Ekiden', which will be held on October 28 in Miyagi as well as the '4th Saitama International Marathon' to take place on December 9 in Saitama.

On "GODSPEED," Sasaki Ayaka commented, "It's really refreshing and cute. It's an idol song that represents us." Takagi Reni added, "It's a very rhythmical song that will help the runners runs pleasantly." As for the lyrics, Tamai Shiori stated, "We sing about the runner's feelings and their friends who have worked hard with them. We also sing about the feelings of those who cheer them on. As such, we think it will be able to excite both the runners and supporters." Momota Kanako, who shared that she was in an ekiden club when she was a student, said, "When you are involved in an ekiden, you can really feel the excitement of when you pass the tasuki (sash) to the next person, and the strong bond that you two share. I still remember the feelings I felt the moment I passed the tasuki onto my friends. We would like to cheer on the runners so that they will be able to make it a race that they will not regret."