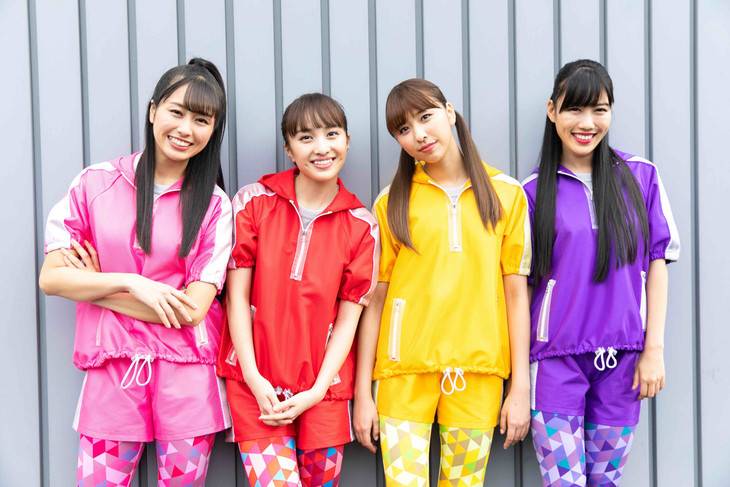 "GODSPEED" is the support song for the '36th National University Women's Ekiden', which was held on October 28 in Miyagi, and the '4th Saitama International Marathon' to take place on December 9 in Saitama. It was written by Maeda Takahiro, composed by Ozawa Tatsunori, and arranged by Integral Clover (agehasprings).

"GODSPEED" is the fourth part of the group's five-month consecutive digital single release project. It will be included in their fifth album "MOMOIRO CLOVER Z" to be released on May 17, 2019.