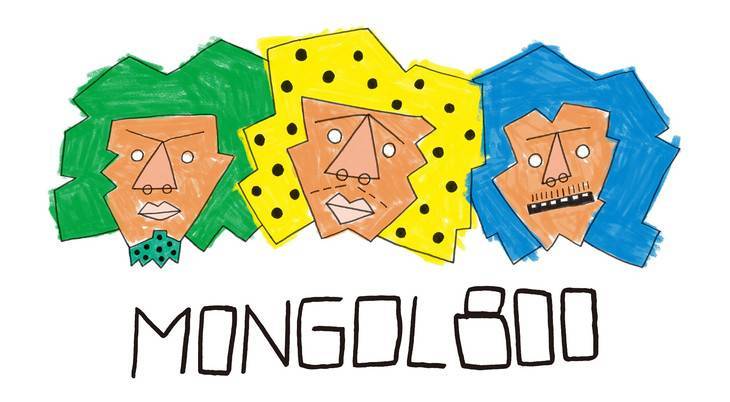 The band is currently in the middle of their 47-Prefecture tour 'MONGOL800 ga 20th ANNIVERSARY!!: GO ON AS YOU ARE Tour 2018.' As the second part of their 20th anniversary tour, they will be performing at hall venues across Japan.