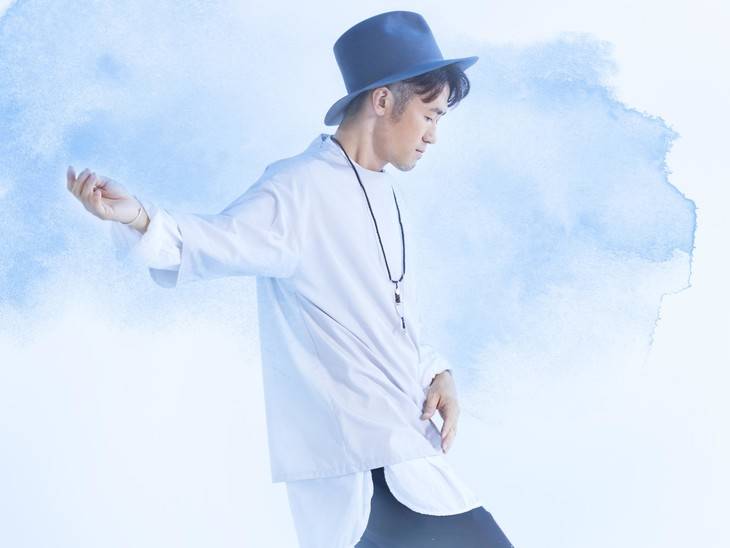 This comes a little over two years since the release of his last album "Sixth Sense" (September 2016 release). It will include 12 tracks including his singles "Hibiscus," "Shiori," and "Start To Rain," as well as "Yume no Arika," which is the theme song to movie 'Monster Strike THE MOVIE: Hajimari no Basho de.' The album's limited edition will come with a DVD containing footage from the Osaka stop of his 2017 nationwide tour and making-of footage. In addition, the fan club edition will enclose a Naoto Inti Raymi version of the card game 'Karuta.'