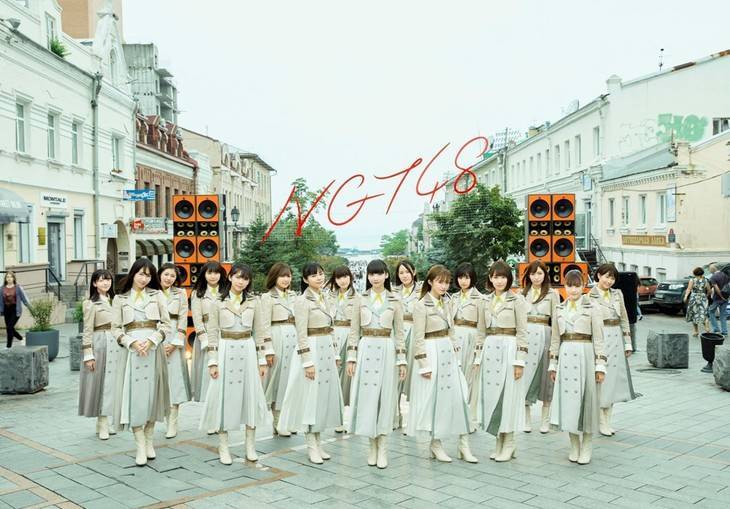 NGT48 have started a campaign called 'Sekai no Hito to Lip Sync Shitai' (We want to lip synch with people around the world).

The campaign is held to commemorate the release of the group's fourth single "Sekai no Hito e" in 119 countries. For this campaign, the group is asking fans to upload a video of themselves lip synching the chorus part of "Sekai no Hito e" on Instagram with the hashtag "#lipsyncngt48." Among the videos collected, they will select videos that are "original and fun" to put together NGT48's official lip sync video.

Ahead of this campaign, a lip sync video featuring the staff of Ariola Japan has been uploaded onto YouTube.