Nishino Nanase to be the center for Nogizaka46's 22nd single 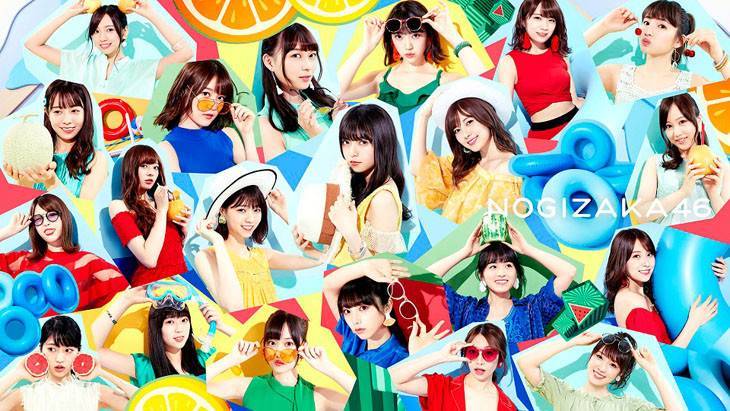 The senbatsu members for Nogizaka46's 22nd single (currently untitled) have been revealed.

Among the 21 selected members, Nishino Nanase, who will be graduating from the group at the end of the year, will serve as center. It will be Ito Riria and Sato Kaede's first time in the senbatsu.

More details on the single will be revealed at a later date. In the meantime, check out the senbatsu members below.