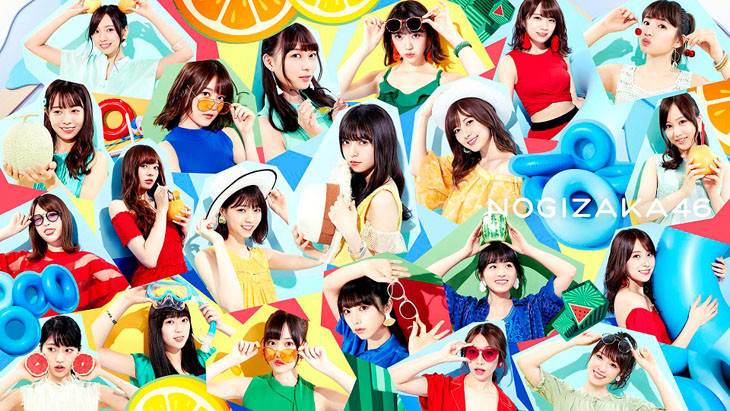 Nogizaka46 have announced the title of their 22nd single to be released on November 14.

The title of the group's upcoming single will be "Kaerimichi wa Toomawari Shitakunaru." This will be the last single for Nishino Nanase, Wakatsuki Yumi, and Noujou Ami, who have all announced their graduation from the group.

More details will be revealed later.