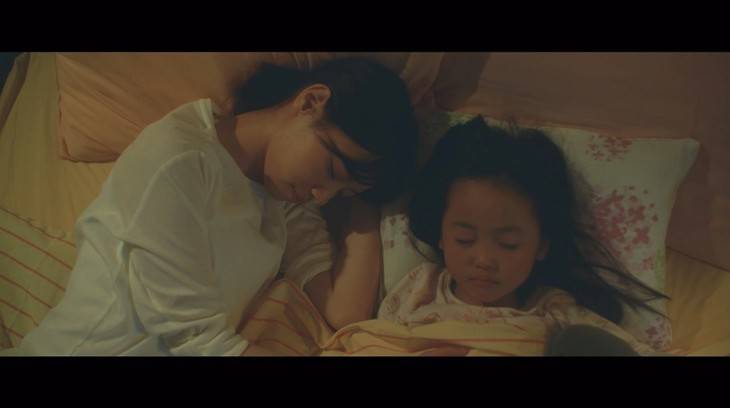 Nogizaka46 have revealed the PVs for "Tsuzuku" and "Caravan wa Nemuranai," which are both coupling tracks to the group's upcoming single "Kaerimichi wa Toomawari Shitakunaru."

"Tsuzuku" is Nishino Nanase's solo song. The PV was shot in early October at Arakawa Yuen and Toshimaen. It shows a story of a woman 10 years in the future at an amusement park with her child where she sees a poster that brings back memories of her past. Nishino, who held a child for the first time while shooting this PV, expressed how she felt the importance of a child and the difficulty of being a mother. It was directed by Yuasa Hiroaki, who has been in charge of Nishino's solo PVs in the past.

Meanwhile, "Caravan wa Nemuranai" is sung by the young members of the group, and its PV was shot in different situations. The PV, which took five days to shoot, was directed by Yokobori Mitsunori.