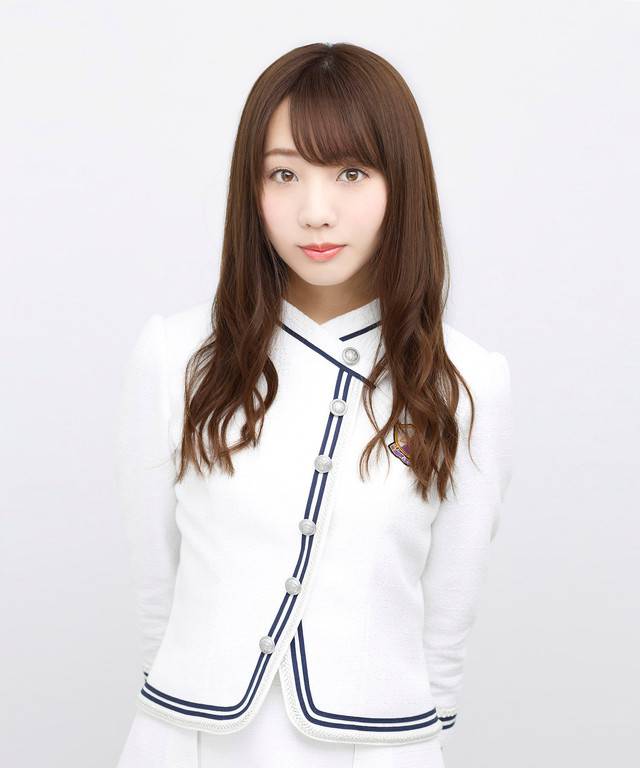 Nogizaka46's Nojo Ami has announced her graduation from the group.

Nojo has been a part of Nogizaka46 as a first generation member since the group formed in 2011. She shared that she had been thinking about graduating for about a year and a half. "I believe I started feeling this way because I felt that I've done all I have to. I have no regrets. Also, my vision for my goals and future have become clear," she explained. She plans to continue her work in showbiz after graduation.

Nojo's last work in Nogizaka46 will be a handshake event on December 15.