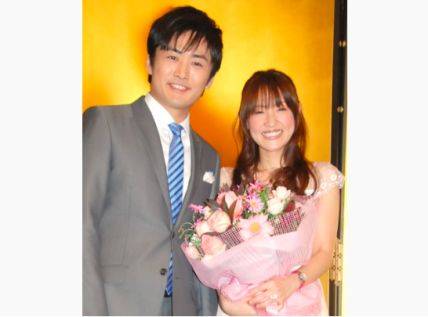 In a joint statement sent out to the media on October 9, they expressed, "We feel very happy that we will be gaining another precious family member." Osawa plans to continue working while monitoring her health. She has already entered her stable period and is expected to give birth next spring.