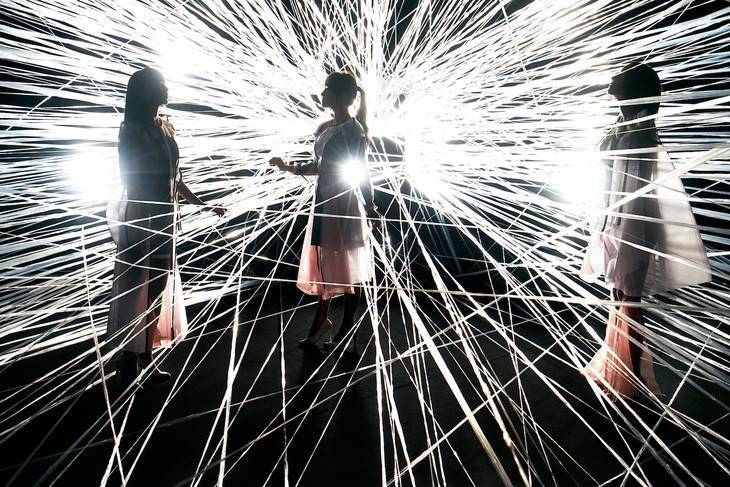 Perfume's song "Tiny Baby" has been picked up as the image song for the Japanese-dubbed version of Illumination Entertainment's latest film 'The Grinch.'

Toho Towa, the movie's distributing company, explained the reason for selecting one of Perfume's song for the film, "We were asked to suggest an artist who represents Japan to sing the image song, so we suggested Perfume, who is active worldwide and has a large fanbase in Europe and America."

"Tiny Baby" can be found in Perfume's latest album "Future Pop", which was released back in August. It was chosen as the image song as it matches the cute and pop worldview of 'The Grinch.' The members commented, "We are currently performing this song on a large scare at our arena tour. We are happy that we will get to see a different side of this song."

'The Grinch' will open in theaters in Japan on December 14.