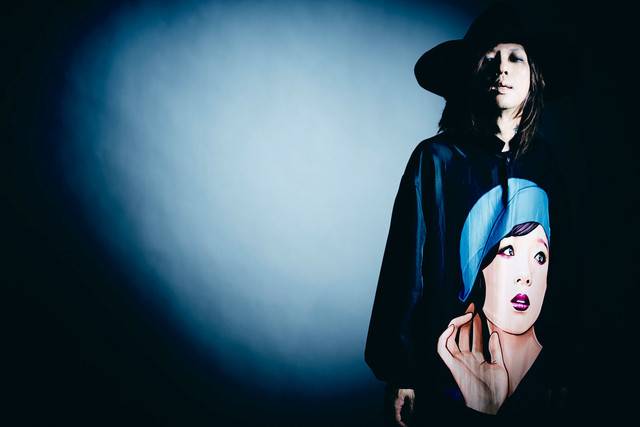 Rock band sads have revealed the PV for their new song "freely."

As previously reported, sads will be going on hiatus at the end of the year. "freely" will be included in their album "FALLING Ultimate Edition", which will be released on October 24. The PV features kiyoharu (Vo) singing in front of a backdrop that uses the same image as the album's jacket covers.