Sakanaction to embark on arena tour next April 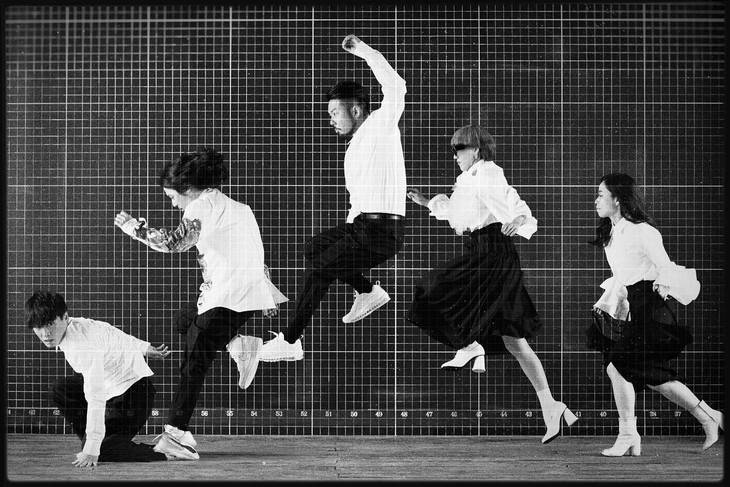 It's been announced that Sakanaction will hold an arena tour from April to June of next year.

This announcement was made on October 6 during the encore of the first night of their hall tour 'SAKANAQUARIUM 2018-2019 Sakanazukan Seminar Zenkoku Hall Tour' at Ibaraki Kenritsu Kenmin Bunka Center. The upcoming tour will kick off on April 6 and 7 at Makuhari Messe and wrap up on June 14 at Port Messe Nagoya. Ticket details will be revealed at a later date.