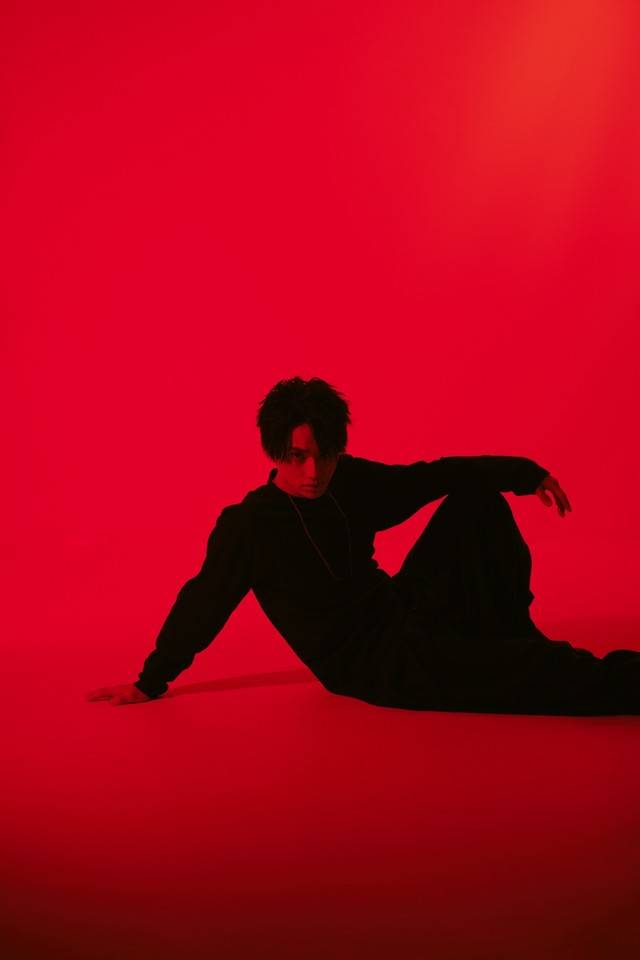 SKY-HI will hold a nationwide tour called 'SKY-HI TOUR 2019 -The JAPRISON-' from February to April of next year.

This was announced on October 5 on the first night of his nationwide tour 'SKY-HI Round A Ground 2018' at Otaru GOLDSTONE in Hokkaido. The upcoming tour will be held to commemorate the release of his new album "JAPRISON" on December 12. He is scheduled to perform 12 shows kicking off on February 3 in Tokyo and wrapping up on April 24 in Osaka.