Takizawa Hideaki to hold Christmas event prior to retirement 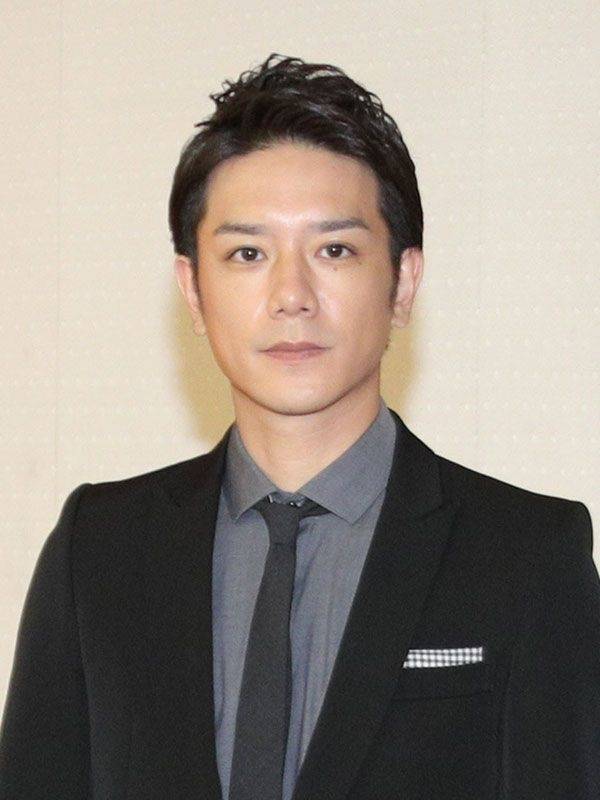 Takizawa Hideaki will hold Christmas events titled 'Tackey X'mas Show 2018 ?with you and me?' at hotels across Japan in December.

As previously reported, Tackey will retire from showbiz at the end of the year to devote his work to producing stage shows and concerts under Johnny's & Associates president Johnny Kitagawa.

You can check out the event schedule below.