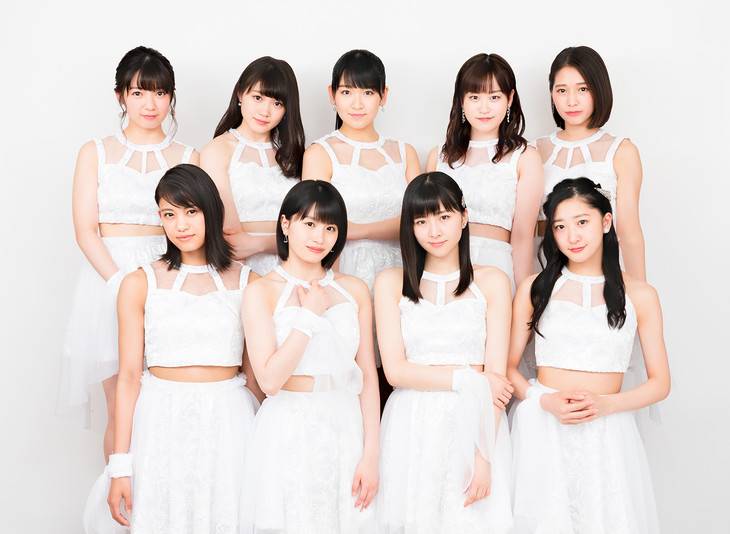 Since making their major debut on February 22, 2017, the group has released a total of four singles. Their first album will be comprised of 18 tracks including 12 already released songs as well as "Happy Cracker," "Yuki no Planetarium" and other brand new songs.