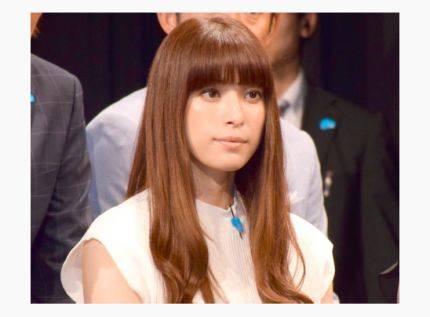 On October 10, director Kou Kazuya announced via SNS that he has married actress Uehara Takako (35).

He wrote, "I have already registered my marriage with the woman I have been dating for some time. We have also been blessed with a long desired baby. No matter what anyone thinks, my wife and I will protect our child. I will protect my family!"

Kou and Uehara's relationship was reported by some tabloid magazines. On October 10, 'Daily Shinchou' reported of Uehara's pregnancy.

Uehara was previously married to ET-KING's TENN who passed away at age 35 in 2014.