Wakatsuki Yumi to graduate from Nogizaka46 in November 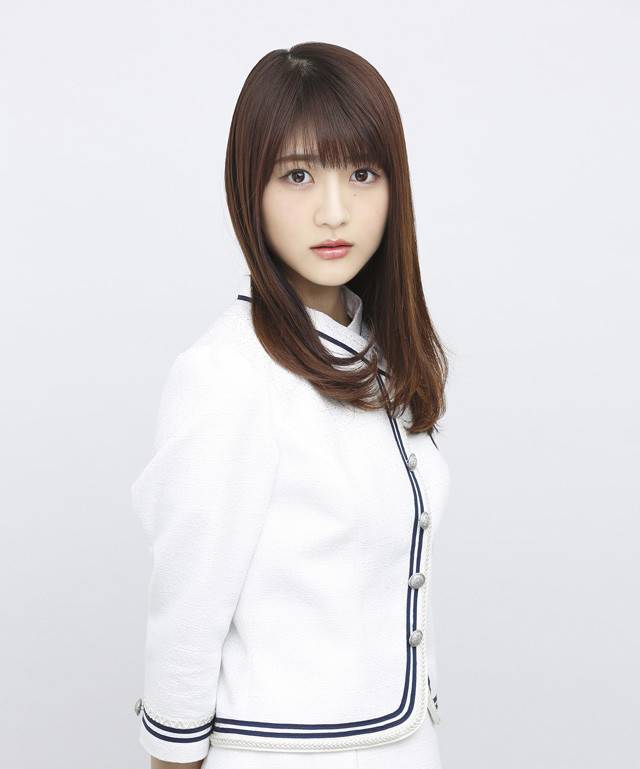 Wakatsuki Yumi has announced that she will be graduating Nogizaka46 at the end of November.

On October 1, Wakatsuki published a blog entry titled "I hope to love myself someday." She wrote about how she decided on her graduation as well as her thoughts on graduating. She also mentioned that she will be leaving before Nishino Nanase, who also recently announced her graduation.

Wakatsuki is Nogizaka46's first generation member. She has also been exhibiting her artistic skills, winning the 'Nikaten' for seven consecutive years. She will be in the senbatsu for the group's upcoming single (currently untitled) to be released on November 14.