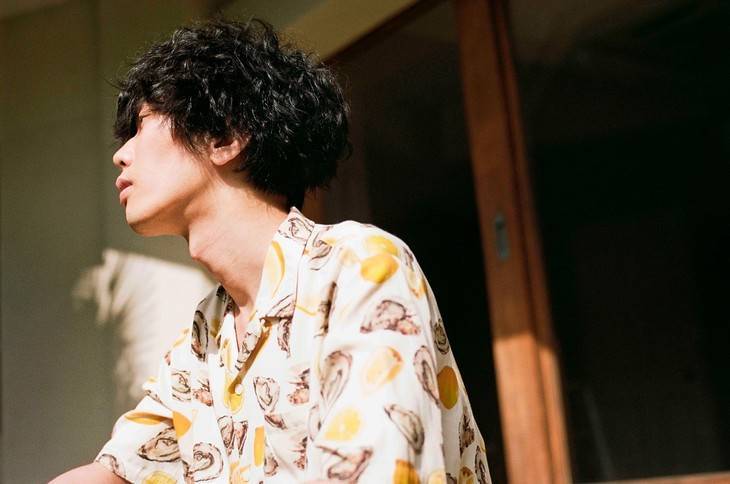 Yonezu Kenshi has revealed the PV for his new song "Flamingo."

This video was revealed as a surprise on the big screens in Shibuya on October 20 as a part of Shibuya Ward and Sony's project '#SCRAMBLE×Sony.' Shortly after, it was uploaded onto Yonezu's official YouTube channel.

"Flamingo" will be released together with "TEENAGE RIOT" as a double A-side single on October 31.