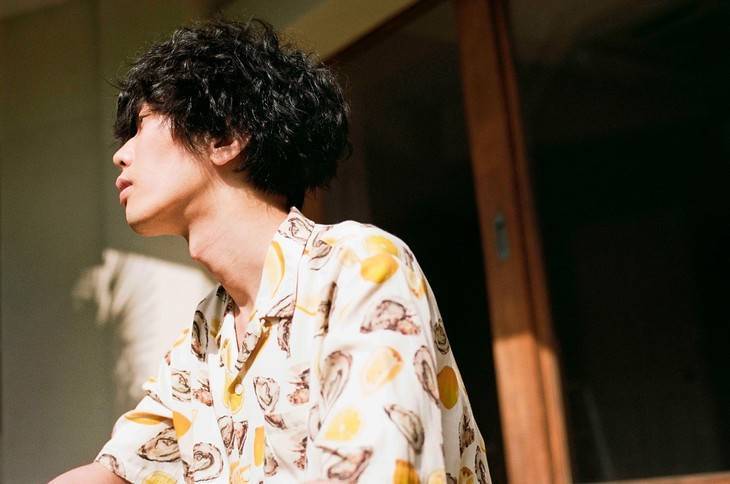 The 'Tokyo Drama Award' recognizes excellent dramas that the Japanese want to show the world and have the possibility of doing well overseas. "Lemon" was used as the theme song for the TBS drama 'Unnatural' (January 2018) starring Ishihara Satomi. He accepted a trophy at the award ceremony held on October 25 at Tokyo Prince Hotel.

"Lemon" was released as a single back in March. His next single "Flamingo / TEENAGE RIOT" will be dropping on October 31.