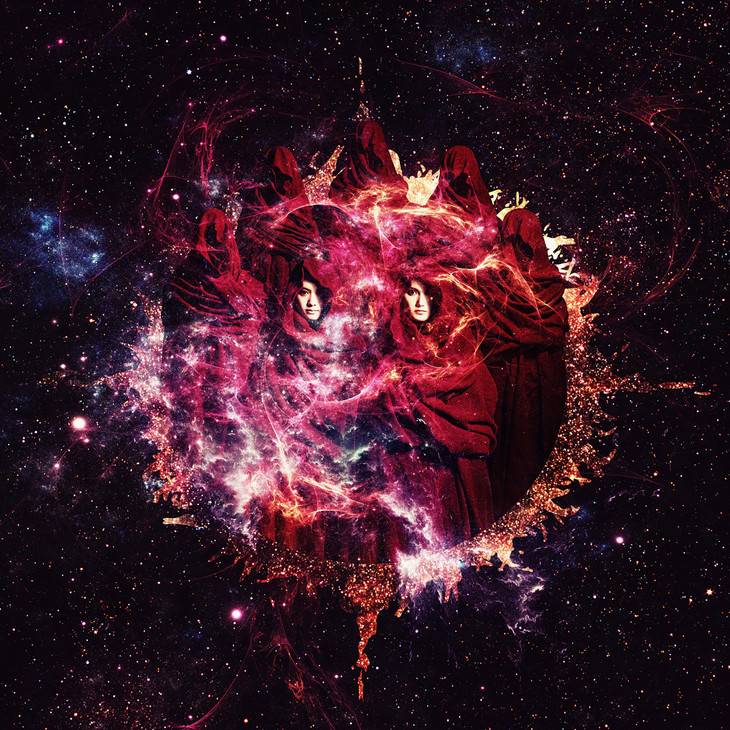 YUIMETAL had been taking a break from her activities after not participating in the group's live at Hiroshima Green Arena last December due to poor health. The members and staff had been supporting her to make a comeback at their upcoming Japan tour 'BABYMETAL WORLD TOUR 2018 in JAPAN,' which starts on October 23, but YUIMETAL has decided to leave the group.

YUIMETAL has been a part of BABYMETAL as its original member for eight years. As Mizuno Yui, she wrote a message to her fans saying, "I am very thankful to have experienced many things as BABYMETAL. Everyday, I felt blessed. The lives where we laughed together and became one, it was a very fun and happy time for me. I will do my best in order to meet everyone again as Mizuno Yui. Thank you very much for the past eight years."