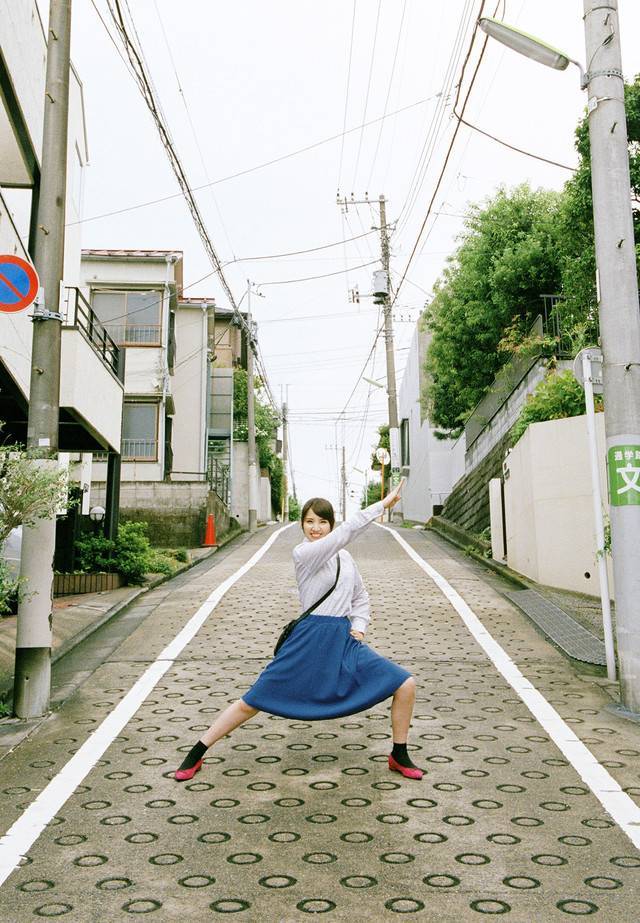 Abe Mao has revealed the PV for her song "Nannimo Nai Imakara."

This song was included in Abe's latest single "Kawaritai Uta", which was released last month. It will also be included in her first best-of album that's slated for release on January 23. In the PV, Abe takes a drive with the band members of her current nationwide hall tour 'Abe Mao Live No.8.'