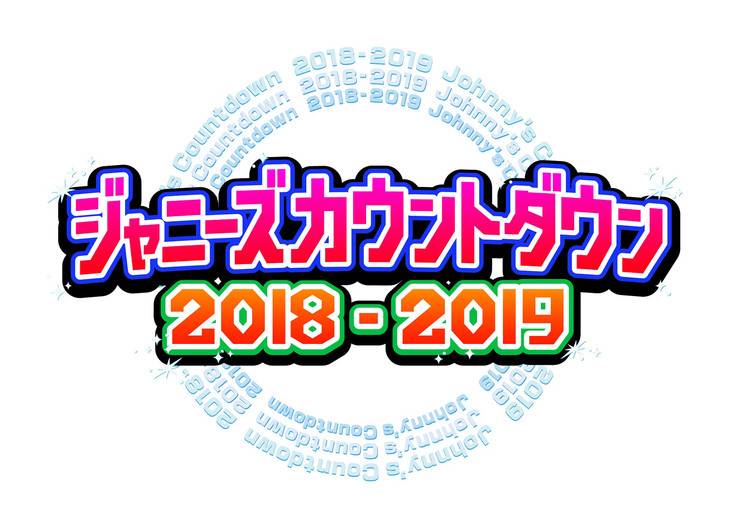 Like last year, the event will be hosted by TOKIO's Kokubun Taichi, and V6's Inohara Yoshihiko. Besides the 'Johnny's shuffle medley' and the 'group change medley,' we will see special medleys by Arashi and Kanjani8, who will be celebrating their 20th and 15th anniversaries next year respectively.

In addition, NEWS, who will be holding a countdown live at Kyocera Dome Osaka, will participate in the concert via live broadcast.