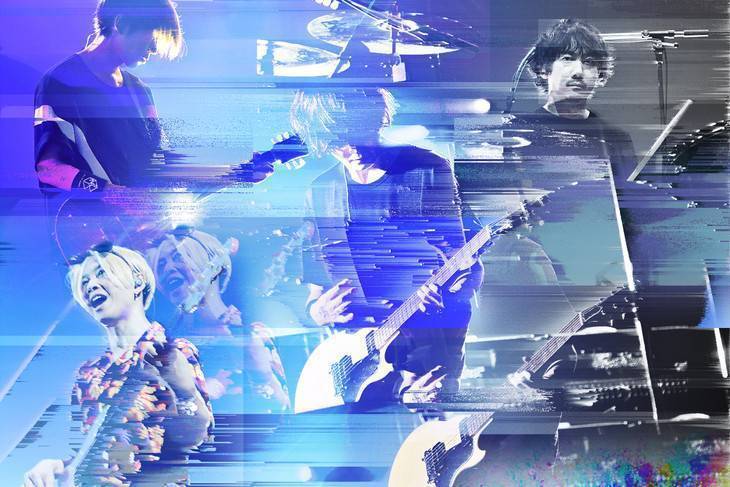 BUMP OF CHICKEN have unveiled the lyric video for their new song "Spica."

"Spica" is one of the title tracks to the band's triple A-side single "Hanashi ga Shitai yo / Sirius / Spica", which was released on November 14. The medium-tempo ballad was created as the ending theme for the TV anime 'Juushinki Pandora.' Its lyric video is a simple one that shows the lyrics with footage from outer space.