Check out the short PV for Saito Kazuyoshi's 'Color' 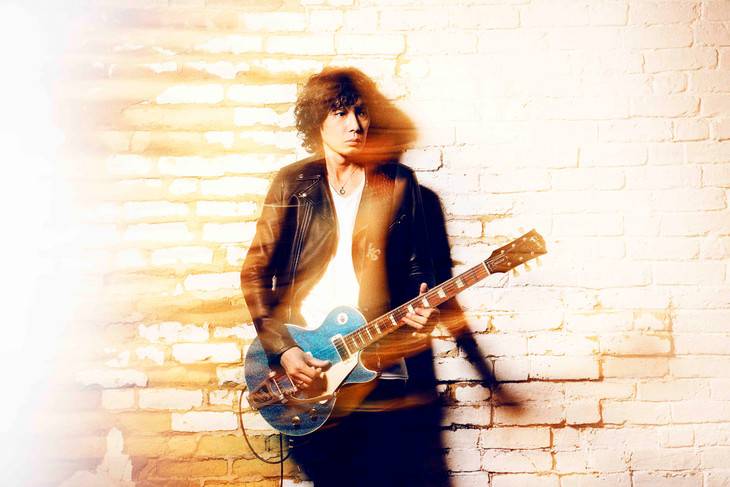 The short PV for Saito Kazuyoshi's new song "Color" has been uploaded onto YouTube and GYAO!

"Color" will serve as the theme song for Arimura Kasumi and Kunimura Jun's starring film 'Kazoku Iro -RAILWAYS Watashitachi no Shuppatsu-' that's scheduled to open in theaters on November 30. It will be released as Saito's new single on November 28. In order to compose the song, he visited Kagoshima, where the film shoot took place. The music video was also shot in Kagoshima.

In related news, Saito will hold a nationwide tour starting next April. You can check out the tour dates below.