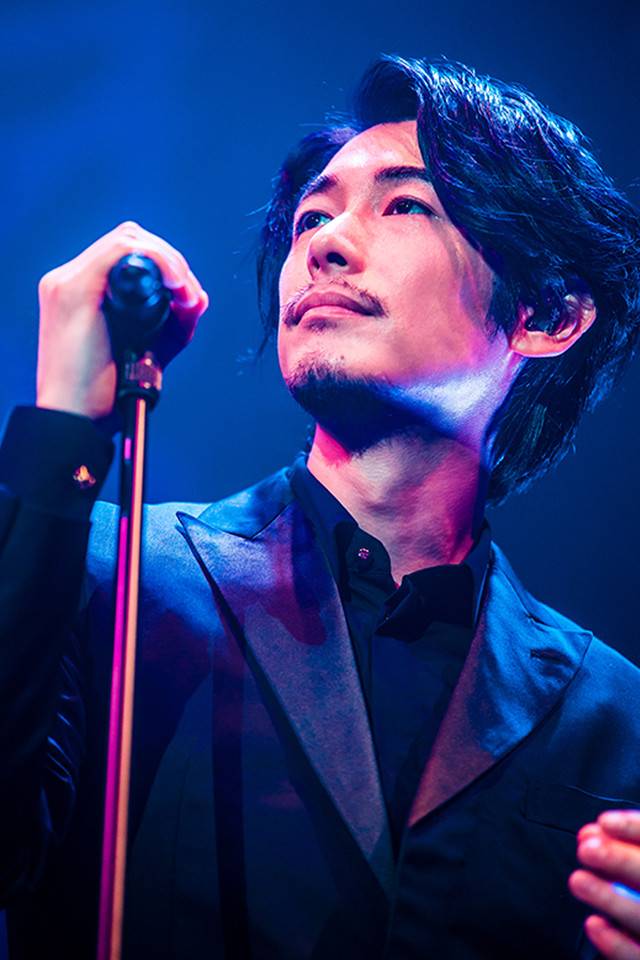 DEAN FUJIOKA will release a new album titled "History In The Making" in early spring.

This announcement was made on November 3 at his fan club event. DEAN's last album "Cycle" was release about three years ago in March of 2016. He commented, "Musically, I tried many things, failed, and grew. Each song in the album is filled with many feelings. I will continue to grow! I wanted to create a future with everyone, so I gave it this title." More details on the album will be announced later.

As reported earlier, DEAN will hold his first Asia tour next year.