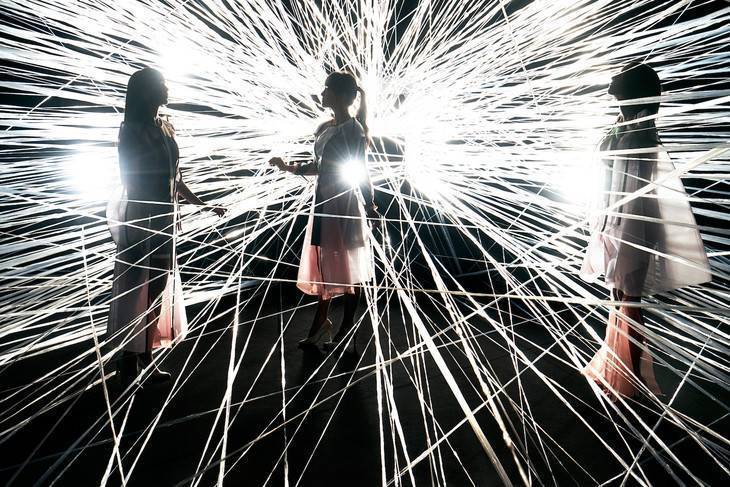 The details on Perfume's Asia and North American tour have been revealed.

Titled 'Perfume WORLD TOUR 4th: FUTURE POP,' the girls will perform in Taiwan and China for the Asia segment of the tour, while they will make stops in New York, Toronto, Illinois, Texas, Washington, and California for the North American segment. Check out the tour dates below!