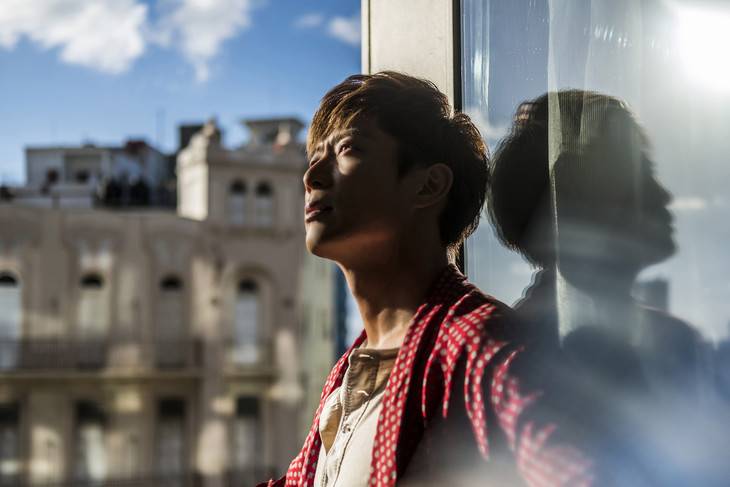 For this photo book, Kuroki visited Cuba, which was the country he currently wanted to visit most. Art director Mizoguchi Motoki, who has been a friend of Kuroki's for a long time, was in charge of the photo book. The photo book will also come with a DVD containing a report of Kuroki's travel to Cuba. 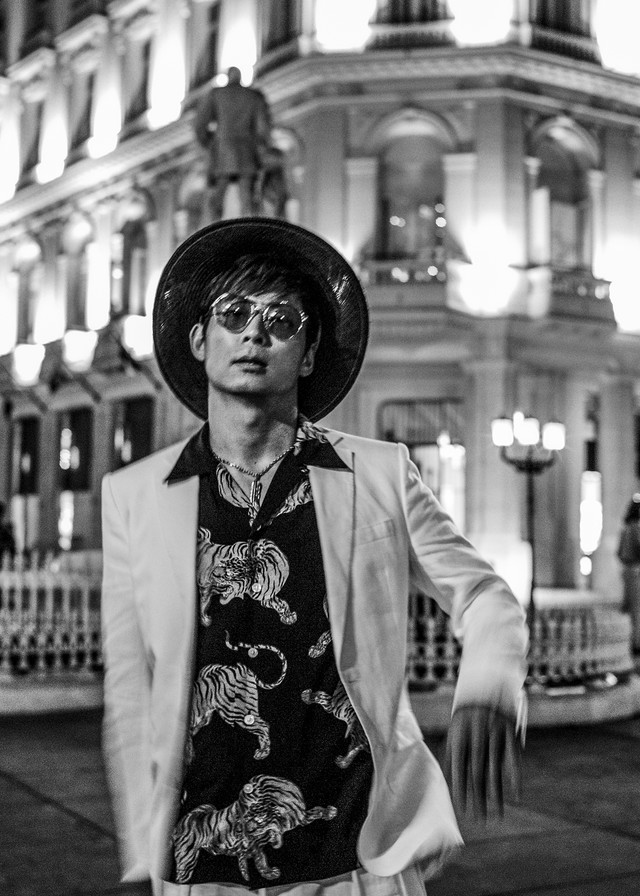